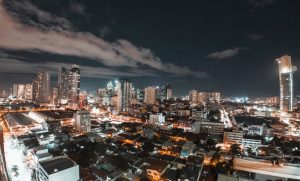 Until now, the Philippines is still having a hard time legalizing the use of marijuana because of the existing rules and regulations. One of the major factors affecting its legalization is that marijuana is not registered under the Food and Drug Administration (FDA). If a product is not FDA approved, the effectiveness and safety is not guaranteed. With this, marijuana is still qualified as an illegal drug.

“But we cannot go full blast into studying the actual product because it is not listed as registrable product with FDA at this time. There is still no law listing it as a verified product” – Health Undersecretary Eric Domingo

The problem lies in this because the government will not be able to release funds to conduct an in depth research and review that is not approved for consumption.

The Legalization of Marijuana in the Philippines

Marijuana comes in six forms namely: weed or pot that is usually smoked for its THC benefits, hashish which is dried into blocks resulting to oily substance, like weed it may also be smoked, another form is marijuana cigarettes and can be mixed with dry tobacco, and lastly, marijuana in food and drinks. This is often done by cooking the food with marijuana in it. The most common type of food are brownies and cookies. You may check this website for more info if you want to know more about marijuana 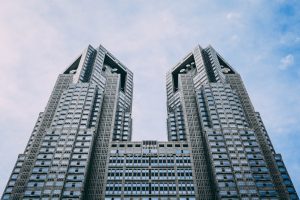 The issue on whether to legalize marijuana or not is still debatable even though various countries legalized it already, because of negative implications to health. However, almost 4% of the world’s population use marijuana for different purposes. It is believed and proven that marijuana prevents and cures various illnesses such as diabetes, heart diseases, glaucoma, and even HIV. Moreover, people use it mostly because it serves as pain reliever and treatment to insomnia.

In the Philippines, the use of it is not legal because there is a huge possibility that people will abuse it and will eventually lead more and more people to commit crime because of its negative mental effects.