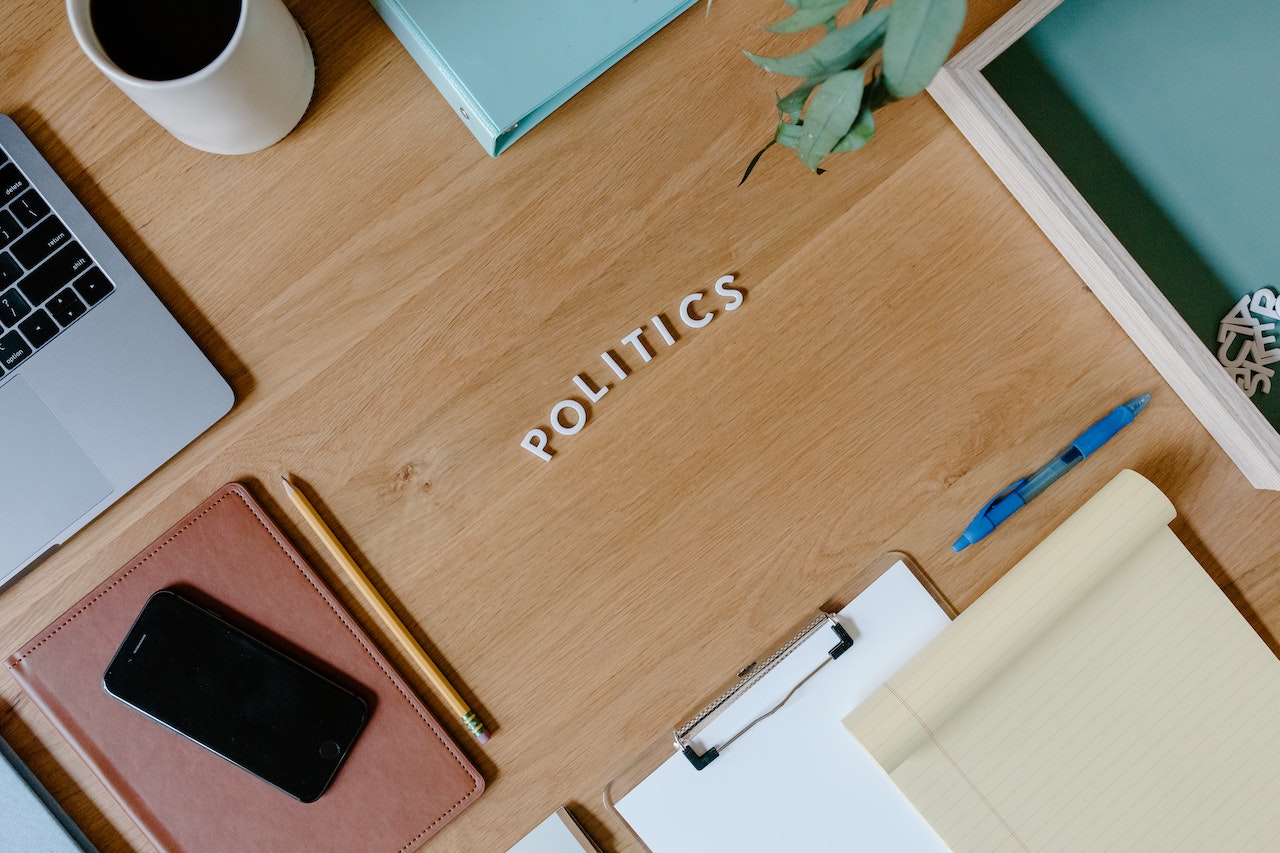 Are social media more of an opportunity or a danger for politics?

With this keyword, I first have to give the all-clear: In Germany, social media do not yet play a major role. For only seven percent of the German population, social networks are the main medium, one percent inform themselves exclusively there.

The majority are still looking for their information on other channels. Overall, this applies to most countries in Europe that have a strong public service broadcaster.

Social media is a way to motivate people to be interested in elections and politics. This has been the case for politicians who even use an SMM panel in their campaign efforts. At the same time, however, they are also a gateway for false information. At the moment, however, we have no indications that these elections in Germany are endangered by social media. The problem here is currently not just any powers from outside, but political actors who do not take the truth very seriously.

How important is social media for the parties?

They are increasingly relying on it. The parties have the feeling that citizens expect them to be present and visible there, and that is true. Even if many people still inform themselves in the classic media, so-called snack news is becoming increasingly important. This means that people want to be informed as quickly and incidentally as possible, and then in times of smartphones, headlines are often enough. Exactly this kind of short, fast information is provided by Facebook & Co. In addition, people who would otherwise not follow news and would never buy a newspaper can accidentally come into contact with news on social media. We call this “incidental news exposure”. The news randomly joins the colorful timeline on Facebook.

What power do social networks have in this context?

The algorithms of the platforms are based on the behavior of the users, as well as on that of their friends. You then provide the content that pleases. The social networks want to optimize these user experiences and this can lead to users remaining in their own ‘echo chamber’. This means that they remain among people who are not interested in politics, do not follow any news media, and are not friends with people who do so. And that’s why no corresponding content appears with them. Thus, not only the algorithms of the platforms are the problem, but rather the personal decision of who I follow or what I choose. With regard to disinformation campaigns, we must appeal to people to scrutinize the content on social networks attentively and critically. Because networks like Facebook are filled with so much content that they can hardly be controlled, neither by humans nor by machines, the networks themselves have recognized this much too late.

ALSO READ: Why is it Important to Understand the Responsibility that Comes with Being a Politician?

Which networks are particularly important in Germany?

That always depends on the target group. The networks play a different roles in different social groups: In Germany, Facebook is the most important network because it reaches the most people. For younger people, however, platforms such as YouTube or WhatsApp are more in focus. And Twitter is being used more by people who are already interested in politics.

How good are the parties in Germany in dealing with social media?

This is very different. For right-wing populist parties, social media is the central place to recruit and get their message across. Here they can largely claim what they want with impunity and thus promote their position. With their know-how and the knowledge of how networks work, they reach many people. Their messages are also often emotional and social networks target this content. Because when emotions are aroused, people stay on it longer, that’s the goal of the platforms and we fall for it. Other parties, on the other hand, are still struggling to find this tone. You can tell it’s not their normal way of communicating.

Marketing professionals at the world and media have not adopted. In accordance with some 2012 poll of marketing strategists and 698 executives, by Altimeter Group, engagement was left a priority by just 52 percent of respondents.

That is a mistake. 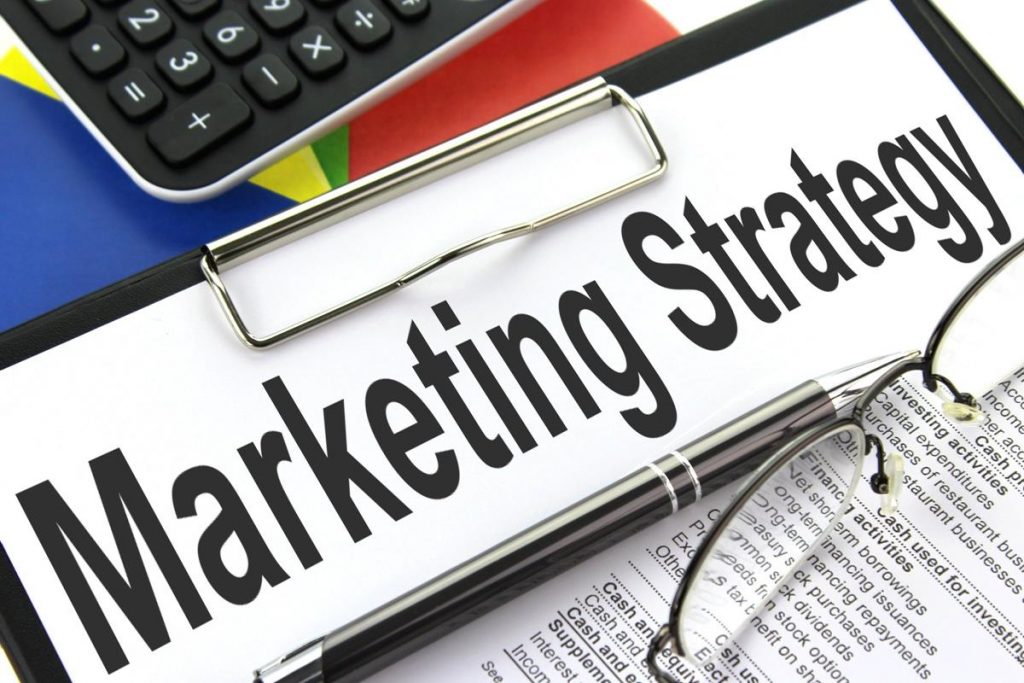 Here are ways media can be exploited by B2B entrepreneurs in their advertising campaigns that are B2B.

#1: Boost Your Brand. Seventy-two percentage of adults at the U.S. who utilize the Web are engaged on the internet. As a marketer, it is difficult to forget that statistic. Then you know that branding is necessary if you use LinkedIn, Twitter, or even Facebook.

#2: Talk to Clients. Keep your clients in the info loop such as CNN. Promote goods, solutions or capabilities that are new. Provide clients and your prospects a plan.

#3: Join Clients. One societal Killer Program is the capability of prospects and clients to offer immediate feedback. Clients will let you know if their expectations were fulfilled by your brand. That info is priceless.

You can craft advertising campaigns that are targeted and concentrated. You can send content that is specific into some single group or subgroup of your system. You will develop content that is educated from the format. Engagement will enhance and earnings will follow.

#4: Socialize with additional Advertising Channels. Utilizing social networks may provide you a leg up on the contest. A recent marketing study from B2B demonstrated that only 26 percent of entrepreneurs are “quite” or “completely” integrated with social websites. Get in touch with a marketing agency in london to help you with ads and get in front of another 74 percent, and incorporate B2B and social advertising.

You can compile your posts that are societal and add them. And also use your newsletter to emphasize forthcoming events that are online. Another instance: incorporate your own Twitter site RSS and feeds. These are fantastic ways.

Today is the Time to Harness Social Media

The basics of marketing have not though the media have shifted. Generate leads businesses have to construct their brand and engage their clients. Social networking is that the “Killer App” which does all of that. 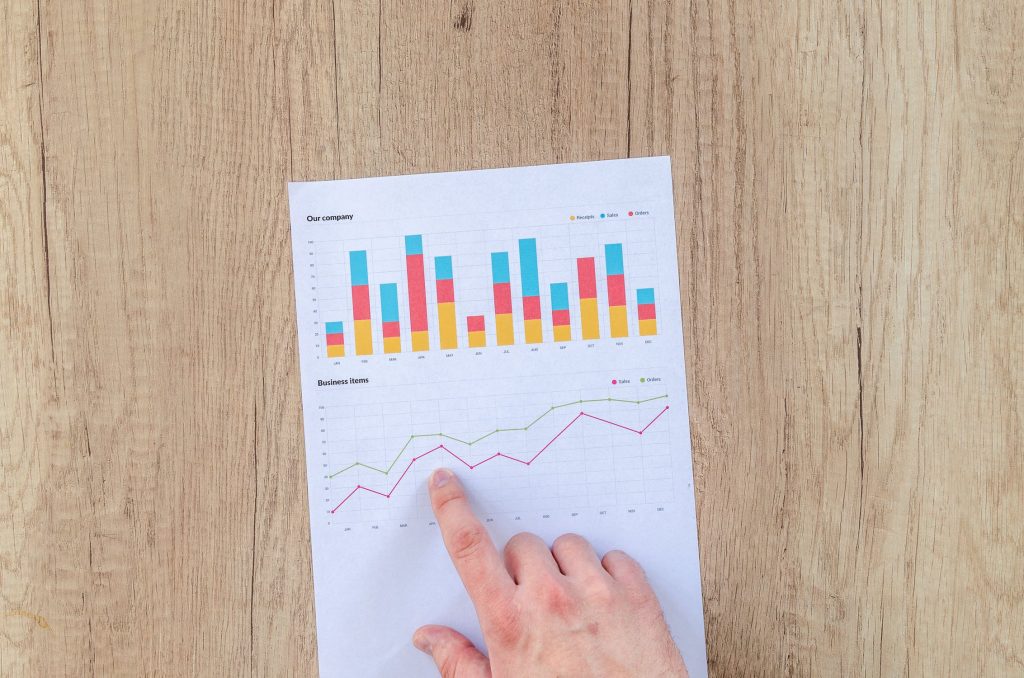 Instagram, among the most charged areas to showcase your merchandise. It’s searching for more approaches and approaches to market the system and the raising consumers and users it’s.

Instagram is at which you could discuss your moments with friends and family and followers and that’s the reason why Influencer Marketing has germinated itself to increase indoors Instagram.

As most of us know, Instagram’s participation rate is greater than some of those other social networking platforms by 2.3 percent. We can not deny the simple fact that Instagram has far more admissions compared to Facebook or even Twitter. In Cases like This, It’s Apparent the Instagram has shown itself which it is the Ideal Place to construct your influencer effort (besides YouTube).

Instagram is among the quickest growing social networking platforms. This season,  there’s a forecast that Instagram will rise by 15.1 percent. Subsequently, over the subsequent four decades, Instagram will include 26.9 million consumers a lot more than another societal platform. Impressive! Why? Instagram use is extremely severe among millennials.

Influencer advertising is all about showing a specific way of life and encouraging a service or product throughout lifestyle. For this, these followers of yours may turn to possible clients that could engage and spread the word making use of this service or product. 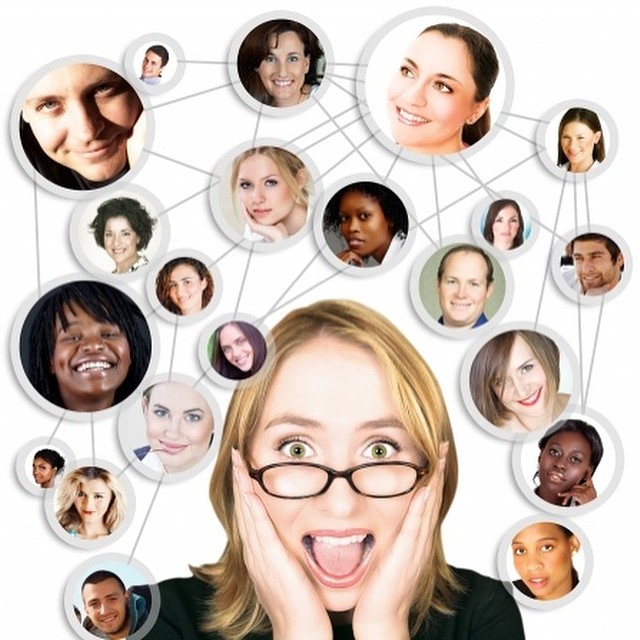 It is not simply paying somebody with a great deal of followers to broadcast your new message, so it is all about hiring and cooperating together to experience your product and inform their followers what exactly do they consider this item.

Obviously, your own Instagram influencer advertising wouldn’t function unless you have the ideal influencer working together with you. Bear this in mind: finding the proper influencer is the start and you will find more amounts of moving components which have to be delegated in their proper location.

Instagram Influencer Marketing may have a potent impact, however, it will have to get done correctly unless you want to use Gramblast to buy views and likes (https://gramblast.com/buy-likes-on-instagram). Choose what you would like to profit from it, and with participating influencers, do not be scared to take criticism and proposal both from the staff and the crowd.