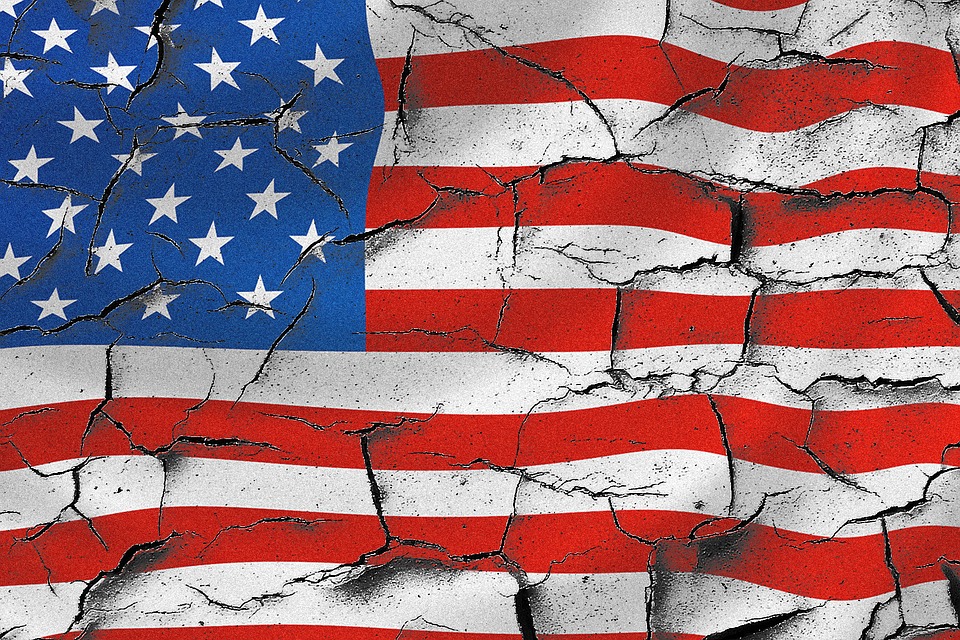 True patriotism, as with attacks by adversaries, involves recognizing the seriousness of this assault whilst leading the fight against our enemy and rallying public opinion. This is a duty of the president who has taken an oath.

How would he act, if we had a president that was a patriot? He would denounce interference in our election, attacks on our allies, and continuing efforts to intervene. He would shore up connections with NATO allies and our European to empower our alliance to battle effective and new procedures of undermining governments. These are of being President of America, the ABCs.

What have we seen? Spats in conferences with insulting speeches allies, and behavior that is private. These activities demonstrated a consistent attempt to encourage policies that were Russian opposing NATO and Europe. Not a word was spoken to denounce any actions – and not a word of criticism of Vladimir Putin. Testimony from the FBI Director James Comey revealed nine discussions over four weeks where Most revealing was the fact that the president never indicated alarm at decision or actions to retaliate against an attack on the country. This experience was a contrast with Obama’s seriousness in talks with other intelligence agencies and the FBI.

They’re overlooking the basic questions of all as many leaders and the news media talk about the question of obstruction of justice.

How can a president ignore an attack as Pearl Harbor in its effects? Can he refuse to act against our most important allies and an enemy that attacked us? How can he ignore the intervention at this enemy and in Europe? 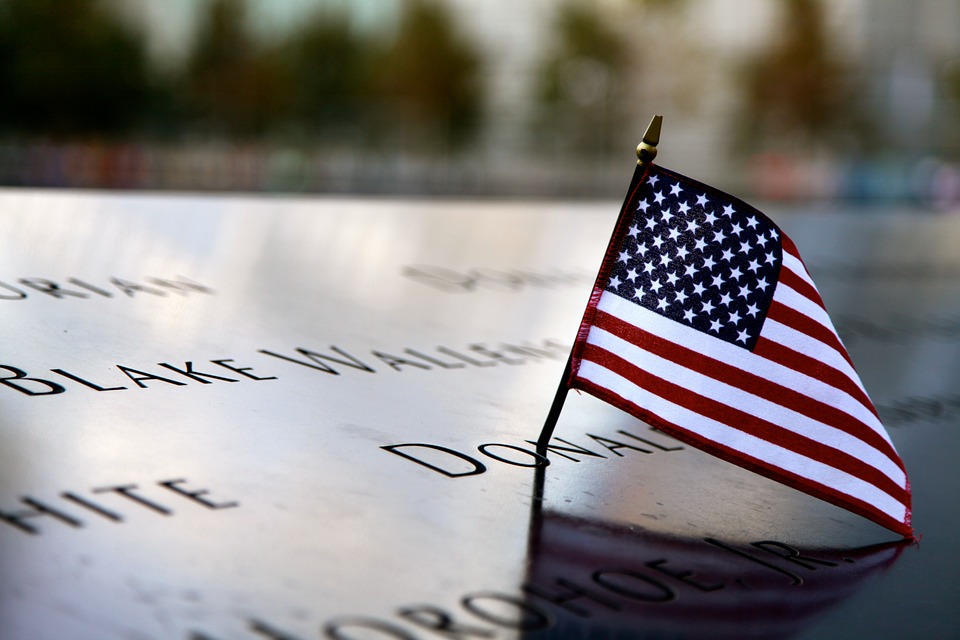 These questions are not getting answered. Answering how to figure out someones instagram password is easier than getting the answer to these questions above. Fumbling of being president,  in regards to those questions, goes to breach of his oath of office beyond incompetence.