Spending time in social media takes off all our stress and worries. Logging into your Facebook account and letting the whole world know about the latest happenings in your life gives us this confidence, and it also allows us to express ourselves. Also, we also find the opportunity to be a part of a bigger community, which includes people from all walks of life. We can engage them in fun conversations then know more about their lives. However, you may find yourself in trouble sometimes when you speak of something that offended others and it was not even your intention to hurt their feelings.

Yes, that is a common situation many people have already experienced online, and it probably bothered you that others telling you what not to say kills all the fun in your time for relaxation. There are two words should be familiar with by now: political correctness. These words come in handy the next time you visit the Facebook comment section again. If you keep your statements politically correct, then there is lower chance for you to get called out. Although, what does being politically correct mean, and why do some people think that political correctness is actually wrong? 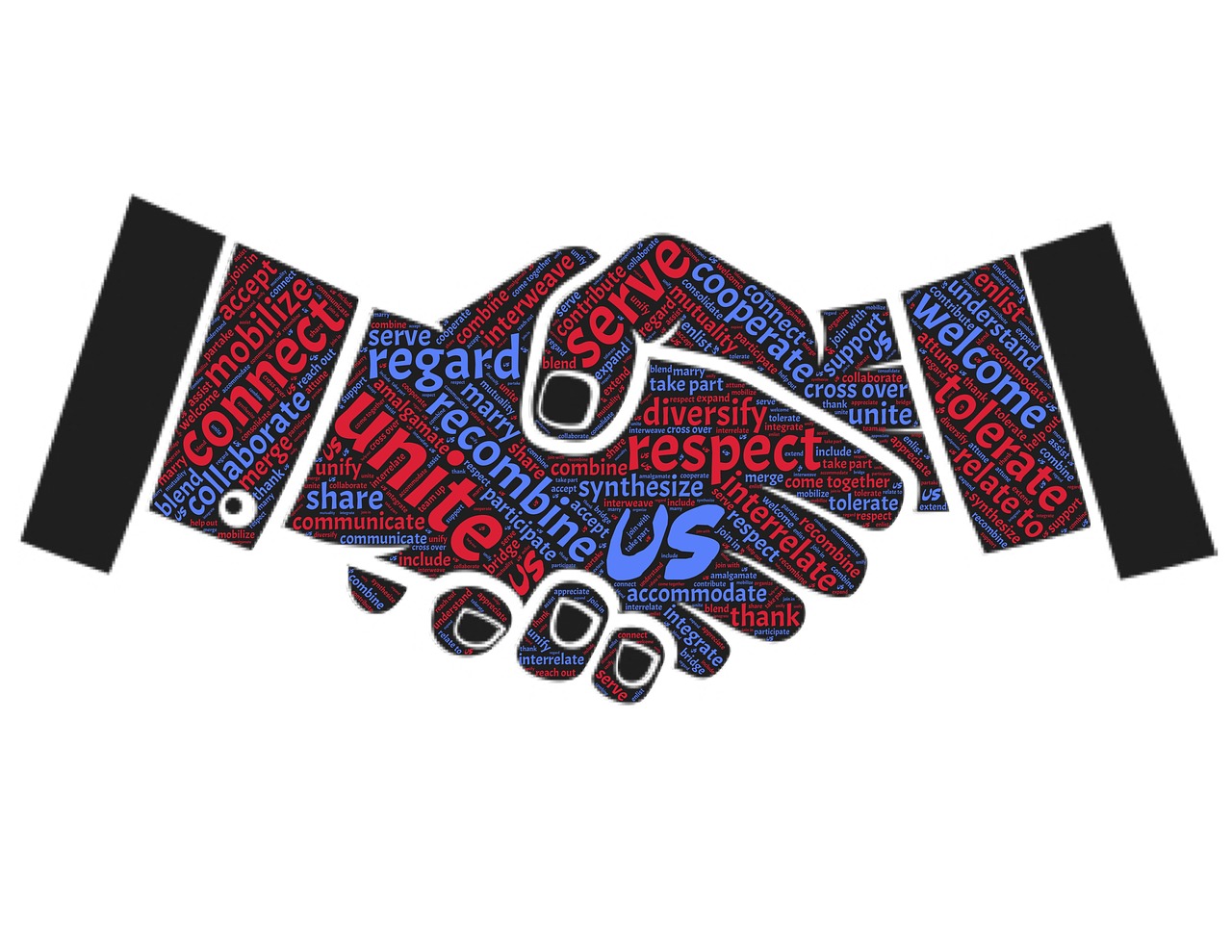 What Should I Do To Become Politically Correct?

To be politically correct, you must avoid any language and actions that actually mean belittlement or exclusion to particular groups of people that are already experiencing unfair treatment in our society. Of course, one cannot be educated right away about the things that signify discrimination towards other people. Thus, it will be better if we take a while to think very carefully about our actions before we do them.

You can learn how to become politically correct by observing different scenarios. For example, if you ever wonder if a guy you just met is currently in a relationship, you cannot ask him if he has a girlfriend or a wife. By doing so, you are already assuming the sexual orientation and preference of the person. What if that guy actually has a boyfriend or a husband? The politically correct behavior in this situation is to ask him is he has a partner.

Also, it is also rude to assign a gender to a certain profession. If someone tells you a story about a doctor and you refer to this doctor as a “he,” that is actually assuming that “she” people have no place in the medical profession.

Even though our society frowns upon the idea of women getting into professions that are dominated by men, we should avoid assuming gender for some doctor or an engineer, or a hair stylist, if you want to be politically correct.

You can say a lot of things that actually mean negative to other people. If you want to get plastic surgery Calgary, you should be careful in choosing your words and try not to do anything offensive to the surgeon. For some people, however, having these “hidden rules” of political correctness is already an attack to their freedom of speech. They can just turn their backs and say that they are simply joking, or there is no intent of harming anyone with their actions.

In this age, it is not only the politician’s agendas that are questioned. It is also us, the ordinary citizens, that are being tested for how much we know about our society. We can argue that saying something is part of our freedom of speech, and no one has the authority to refuse that. However, we should not always use the freedom of speech card to get away from accusations. What if your words are actually offensive? You may not have the intention to cause emotional pain, and it sucks to be tagged as the bad person so easily. Just remember that reminding you for political correctness does not equate to silencing you out completely. It only means that you can take some time to educate yourself about certain issues.